I finally found a moment to have a look at the Universal UI preview https://universal.zimbra.io/

Generally I like what I see, very polished new UI which still sticks with the familiar old general setup so I don't have to learn too many new things. I found a few small issues though and wanted to ask if you still want feedback in this forum and if the UI available at the test host is the latest?

Apart from that, in the Changelog you wrote that the current Universal UI is available on GitHub but I wasn't able to find it.

Hello msquadrat,
Yes, we are still open for your feedback! Please let us know here.

Or download a Zimbra Build, it's Ubuntu 16.04 and FOSS, and install it on your own VM - https://www.zimbra.org/extend/items/download/638

great, I didn't have the time to check out an own install but below you can find some random findings from universal.zimbra.io. I use Firefox 55 on Linux. 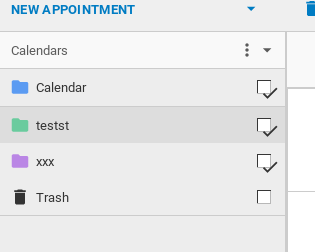 When you switch between Mail and Contacts, the letter based filter (ALL 123 A B C ...) appears higher than the sort header which doesn't look good.

In Contacts, if you choose the Distribution Lists special folder and it is empty, the letter based filter is grayed out. If you choose any other empty folder, it isn't. Which is inconsistent.

In Contacts, if you choose the New Contacts Folder option, a dialog pops up. Type a Name but do not choose a parent folder in the list below. Press OK. The dialog close but no new folder appears.

The Print and Tag toolbar buttons are always hidden in the Actions menu except for the Calendar.

What is the point of the down arrow in header of the folder lists? It makes the folder list disappear but doesn't add any screen real estate. I tend to click that arrow instead of the three dots for the menu accidentally.

Under Preferences->Sharing I can choose to share a folder of type Briefcase even though the Briefcase feature is disabled.
Top 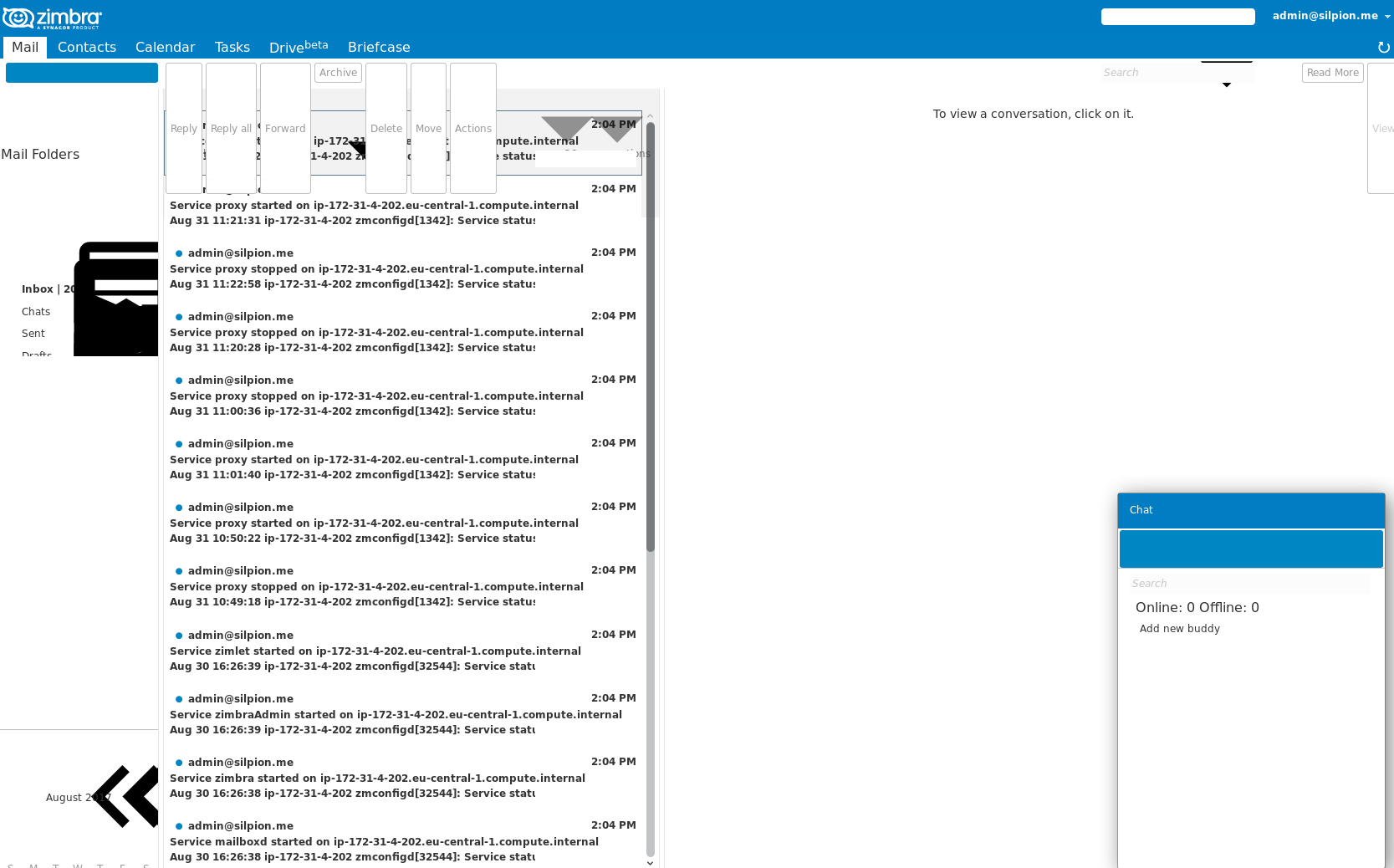 I gut the following error in the console but to me it looks like this is an issue with the Chat Zimlet:

I can reproduce that issue both in Firefox 52 and Chromium 60. In Chromium the buttons actually have their icons but they aren't scaled properly.

My guess: Some weird issue with SVG and self-signed certificates.
Top

You need to force skin to clarity.
What you see is an old skin which is not compatible with the new UI "skeleton"
Top

Thanks for the Info, that makes kinda sense. I can't test it right now though since my Universal UI test installation is broken right now due to Bug 108299.
Top

Hi msquadrat,
Have you followed the instructions on the same place you downloaded the build? In any case, please try:

I downloaded the via the direct link you sent me and thus didn't see the instructions. I'll have a try once I get the nginx in my setup working.
Top
Locked
12 posts

Users browsing this forum: No registered users and 1 guest